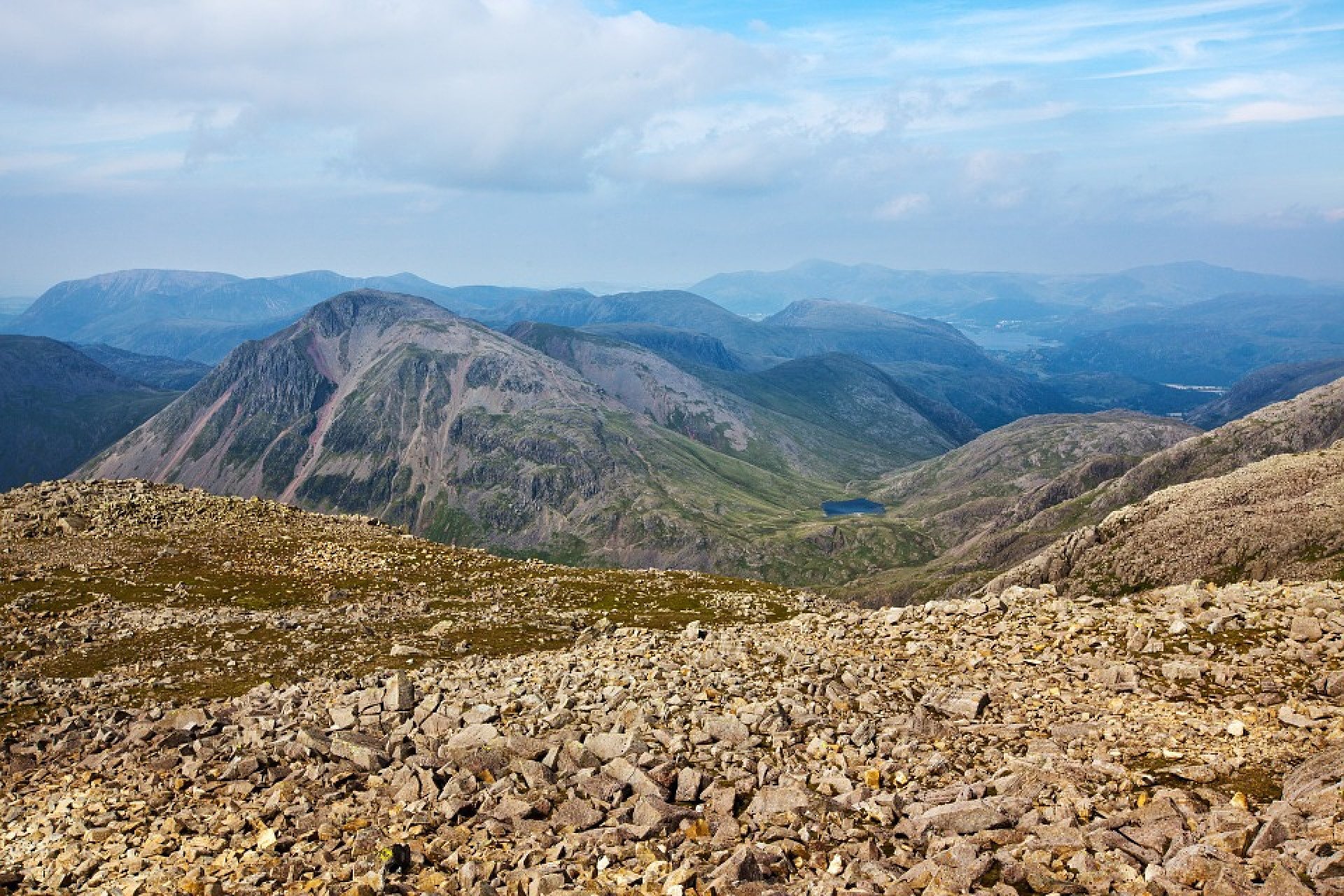 Discover our sightseeing and excursion flights around Scafell Pike. Choose from over 0 flights to discover Scafell Pike from a completely different angle.

Situated among the rolling hills of the Lake District National Park in Cumbria, Scafell Pike is the highest mountain in England, standing tall at 978m above sea level. It forms part of the UK Three Peaks Challenge, so it is no surprise that the mountain attracts thousands of walkers per year hoping to scale its rocky face. A slightly easier, less tiring and possibly even more beautiful way of viewing Scafell's peak is by flying over it by private plane. It will even give you the chance to take in more of the stunning surrounding landscape than you might be able to see on foot.