The Rockwell Commander is a very attractive aircraft, and it is often said that perhaps there would be more in the air if an aircraft was judged solely on its aesthetics. This airplane has a far more stylish look than the majority of other aircraft constructed in the '50s and '60s. The Rockwell Commander 112 is an American four-seat single-engined general aviation aircraft designed and built by North American Rockwell (later Rockwell International) starting in 1972.

There are a number of different variants of this type, ranging from the fixed-gear four-seat market to a retractable twin-engine six-seat design. 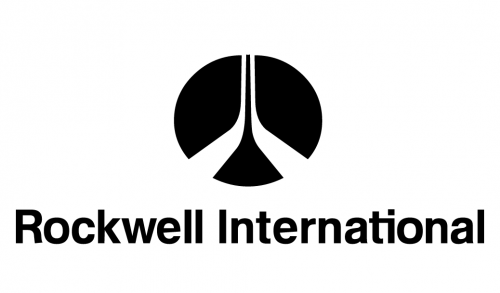