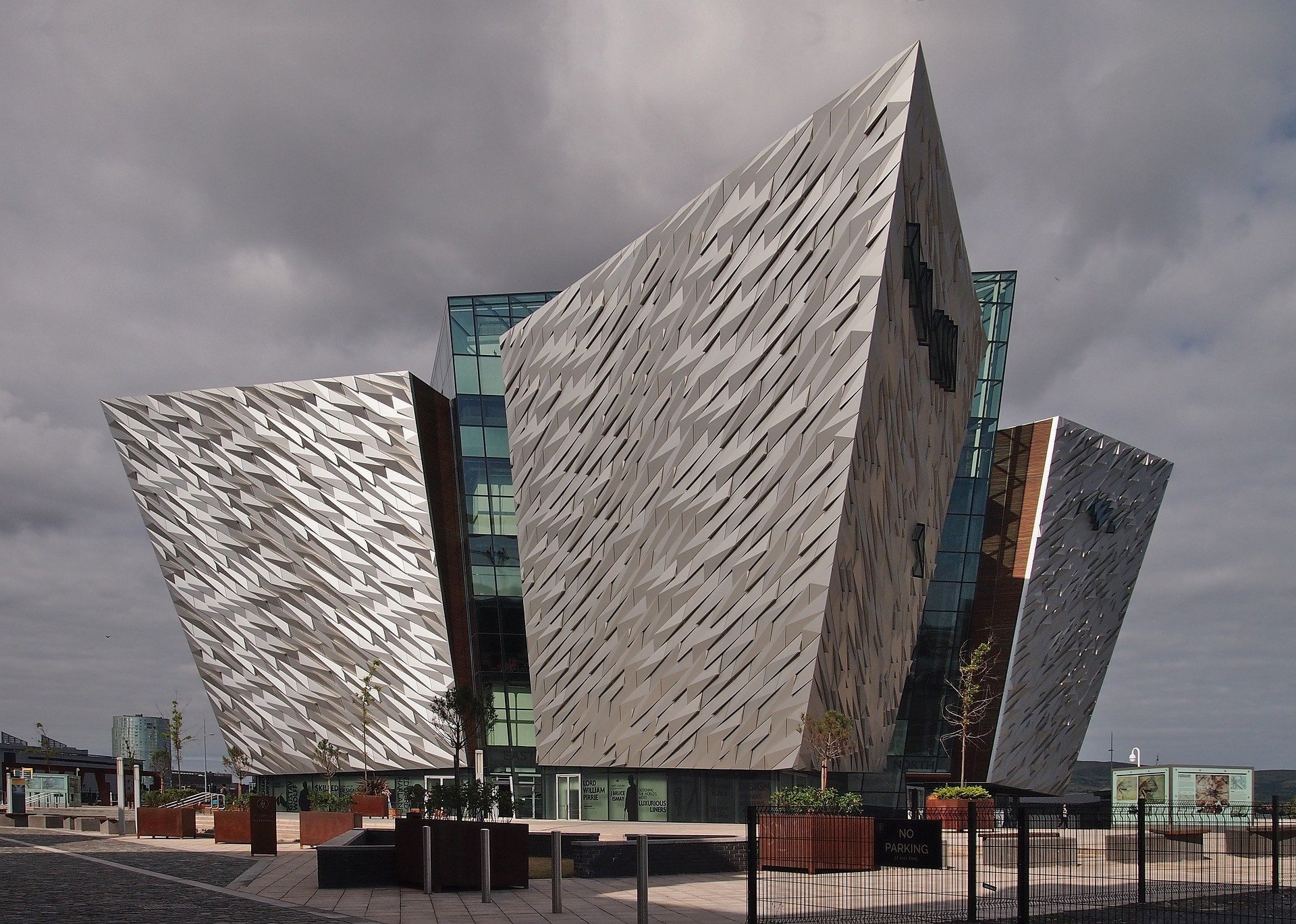 As well as Southampton where it set sail, another city closely linked to the infamous RMS Titanic is Belfast, where the ship was built. To commemorate this fact and to celebrate the city's maritime heritage, the Titanic Belfast was opened in 2012, as a visitor centre and monument positioned on the former site of the Harland and Wolff shipyard. The monument is certainly striking to look at; some argue that its design reflects a ship's prow, while claim that it actually more closely resembles an iceberg! Take a flight around this modern masterpiece to decide for yourself!