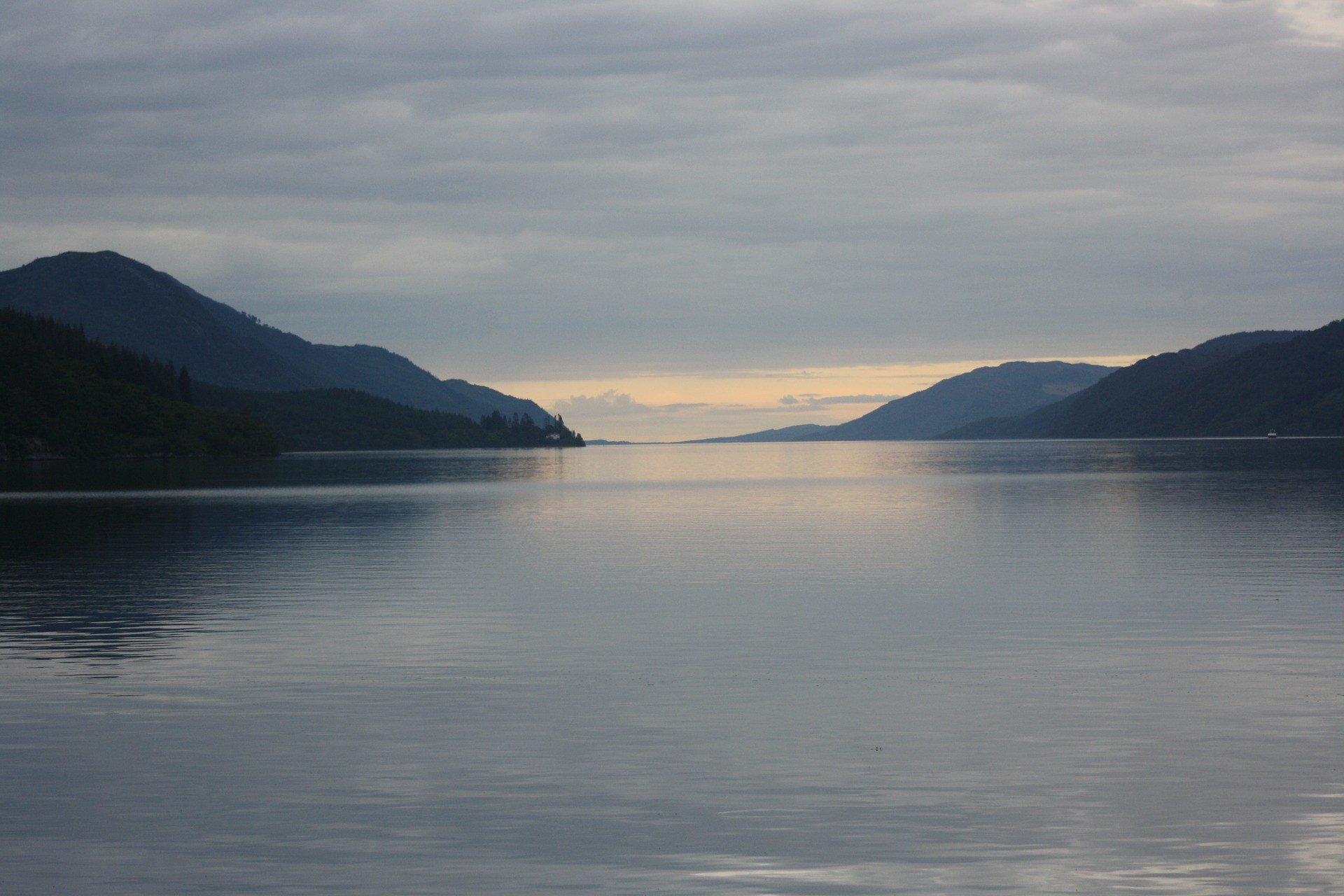 We've all heard the legend of the Loch Ness Monster...it's a story passed down through the generations since it became known in 1933 and quickly evolved into Scotland's most infamous tale. The loch's legendary status, paired with its staggering size (it is the second largest loch in Scotland and holds more water than all the lakes in England Wales combined), draws thousands of visitors to its banks all year round. Only by viewing the loch from a birds-eye view can you really appreciate its immense scale. And who knows, you might even catch a glimpse of Nessie himself!